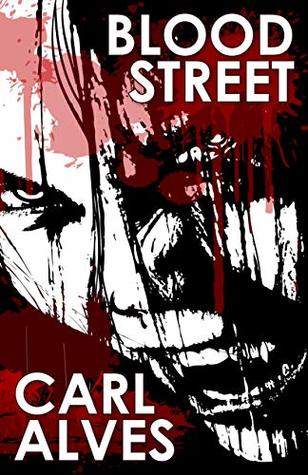 For those who prefer vampires that don't sparkle.

Blood Street is True Blood meets the Sopranos set in the streets of Philadelphia. When vampires tangle with the Philadelphia mafia, one thing is certain - all hell is going to break loose.

Order Now!
About the Book

Alexei chose the wrong neighborhood to claim his latest victim, a member of Enzo Salerno’s crime syndicate. Now Philadelphia mob boss Enzo Salerno is determined to hunt down the man who killed his associate in such gruesome fashion in his South Philly row home and serve his own brand of old fashioned Italian style vengeance.

Perplexed by this unnatural murder, Salerno uncovers clues that lead him to believe that this was not a mob hit, and that a vampire was responsible for this death. Magnus, the leader of Alexei’s brood, must use all of his resources to save them from both the mafia and the FBI, sparking a bloody war that plays out in the streets of Philadelphia. Who will survive on Blood Street?